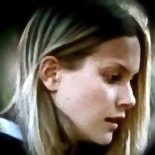 Actress: KIM TRACY Known For: VARIOUS Project: THE GIRL HUNTERS Year: 1963 Genre: Detective Noir Character: Nurse Traits: One of many girls smitten with Detective Mike Hammer, although she fights it, or pretends to, when walking into Mike’s room, where he’s healing from wounds inflicted on his cop “friend,” Paul, and she wants him to stay-put, which obviously he is fighting. Nag Rating: 4… She tries getting away from the flirtatious, manly detective but seems to, as they way, deep down, really want it. Best Part: In a movie co-starring the perfect girl who gets turned into a gold bar in GOLDFINGER a year later, Shirley Eaton, it’s nice to see a more healthy and voluptuous girl like Tracy, more befitting the genre that Spillane is covering in his books, and movies, especially this one, because… You Missed: Ralph Meeker played the best Mike Hammer in KISS ME DEADLY, seven years earlier, but in this very strange flick, filmed seven years later and taking place seven years later, as Mike’s a boozing loser who’d lost his secretary, Velma, the author himself, Mickey Spillaine, plays his own iconic character, and he’s not much of an actor, nor is he attractive, making Kim’s underlying lust a bit odd but in an odd movie like THE GIRL HUNTERS, it fits like a Gumshoe. And, as noted by a film historian, in real life Kim and Mick got along well. 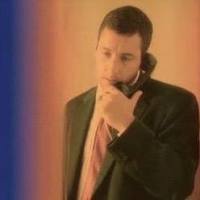 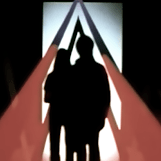