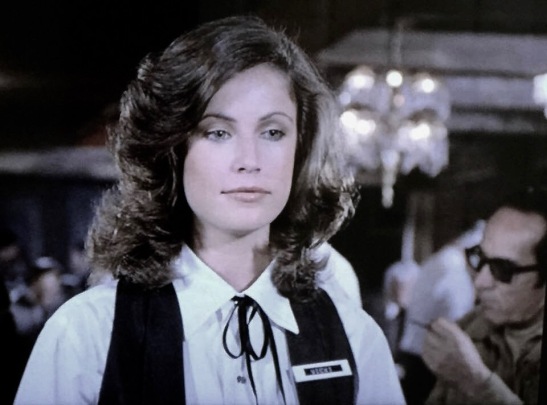 Actress: NANCIE RICHARDS Known For: A single cameo Project: The White Shadow Year: 1979 Genre: High School Sport Episode: We’re In The Money Character: Girl Dealer Traits: When four of the members of Carver High School’s basketball team sit at a cheap casino table in Las Vegas… with a big tournament game early the next morning… an old guy is replaced by a gorgeous dealer, making the teammates smile after being bedazzled by her spendor. Nag Rating: 0… And what a smile. Best Part: Nancie’s one of the cutest WHITE SHADOW cameos ever, which was wonderfully exploited here, serving as a reactionary “punchline” or sorts; and yet, sadly, this was her only role in anything. You Missed: While having a look all her own, and overall prettier, Nancie’s smile is reminiscent of Kay Lenz. 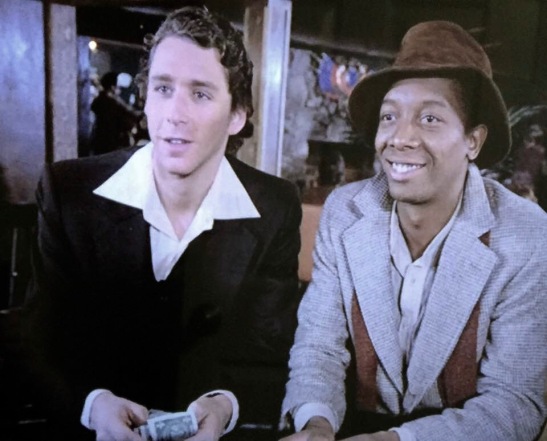 Ken Michaelson was a Vegas dealer in VEGAS VACATION; Nathan Cook was in the original

This entry was posted on December 13, 2017 by cultfilmfreak.