Vicki Schreck profiles How the West Was Won 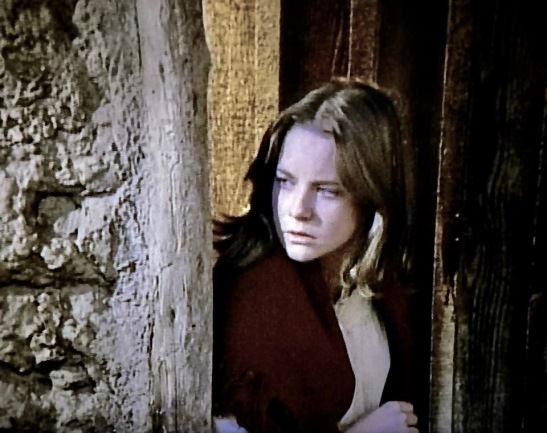 Actress: Vicki Schreck Project: How The West Was Won Known For: Freaky Friday Year: 1976 Genre: Western TV Series Episode: The Macahans Character: Jessie Macahan Traits: She plays the youngest of the Macahan family in this TV-movie that set the stage for a series based on the book and movie, How The West Was Won also known as The Macahans, which is what this episode is titled. Nag Rating: 4. She’s jealous of her older sister, who’s supposed to be pretty to Vicki’s prairie girl next door, but that’s not our opinion. Best Part: This made-for-TV movie is quite good; the series isn’t all that great. You Missed: Vicki remained on the series, and there are plenty more images of her, so enjoy what you have here… a lovely profile of a really cute actress, sadly obscure, but for us, not forgotten. 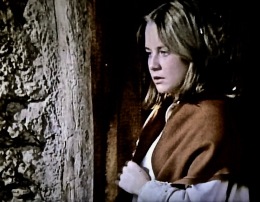 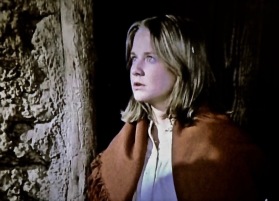